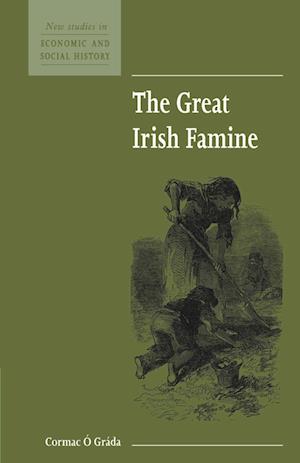 The Irish Famine of 1846-50 was one of the great disasters of the nineteenth century, whose notoriety spreads as far as the mass emigration which followed it. Cormac O'Grada's concise survey suggests that a proper understanding of the disaster requires an analysis of the Irish economy before the invasion of the potato-killing fungus, Phytophthora infestans, highlighting Irish poverty and the importance of the potato, but also finding signs of economic progress before the Famine. Despite the massive decline in availability of food, the huge death toll of one million (from a population of 8.5 million) was hardly inevitable; there are grounds for supporting the view that a less doctrinaire attitude to famine relief would have saved many lives. This book provides an up-to-date introduction by a leading expert to an event of major importance in the history of nineteenth-century Ireland and Britain.