- The Most Famous Cheating Case in the History of the Game 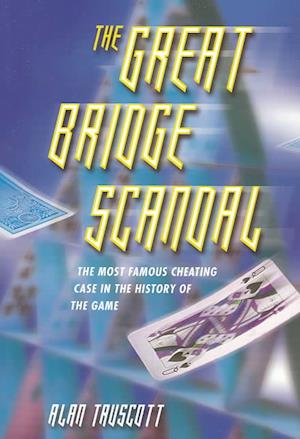 In 1965, the bridge world was rocked by an accusation of cheating at the world championships in Buenos Aires. The pair involved were Britain's Terence Reese and Boris Schapiro, two of the world's best players. Now, almost fifty years later, the true inside story can be told - the investigation, the accusation, and the very different results of the World Bridge Federation and British Bridge League inquiries.