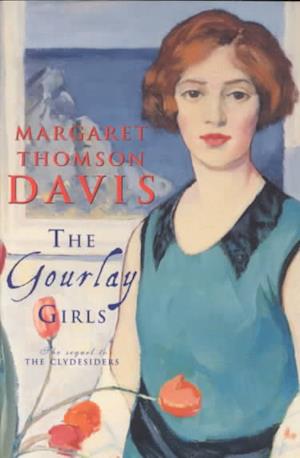 In Glasgow at the beginning of the 1930s, the lives of two very different families are about to be changed forever by the repercussions of a tragedy that seems to defy explanation. In their splendid home in the West End, everything seems perfect in the comfortable, privileged lives of bestselling novelist Nicholas Cartwright, his beautiful wife Virginia and their two children. Until one dreadful day, when their world is touched by tragedy and they find themselves struggling to come to terms with a mystery that will haunt them for years to come. Meanwhile, in the run-down tenements of Springburn, the Gourlay family are battling to make ends meet. The Depression has hit Glasgow hard, Erchie Gourlay is unemployed, and only the long hours his three daughters spend sewing and dressmaking keeps the spectre of poverty at bay. The future looks bleak for the Gourlays, until the arrival of a destitute young girl on their doorstep brings them new hope of a better life.The sequel to the bestselling Clydesiders, Margaret Thomson Davis' The Gourlay Girls is an enthralling tale of two families, skilfully evoking the life and times of the city of Glasgow in the 1930s-from the spectacular Empire Exhibition, to the coming of the Second World War.

Forfattere
Bibliotekernes beskrivelse Opening in 1931, this novel is the sequel to THE CLYDESIDERS, and once again is set in Glasgow, where Virginia and her husband Nicholas Cartwright live with their children Richard and Wincy.