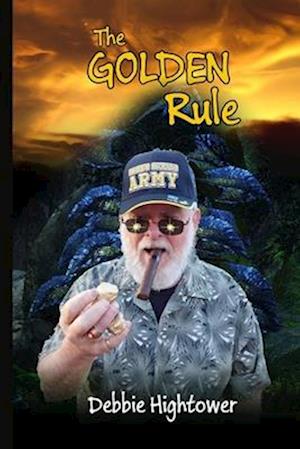 Like the ancient Polynesian explorers of the same name, a fresh crop of Kon-Tiki settlers journey across the void of space hoping to colonize Proxima Centauri B. Survivors of the earlier Magellan become increasingly bitter over their circumstances. Is Freddie Ogunjobi's foray to the dark side of the planet brave or insane? And will he finally uncover the dark truth of alien operations on the dark side of the planet? Second in the science-fiction trilogy by Debbie Hightower, The Golden Rule documents the saga of these brave explorers who carry on after a catastrophic destruction of much of North America. Does General Leonard Bardick appear on the scene in a selfless attempt to save New Hope from their own short-sightedness, or does he have his own ulterior motives? Read The Golden Rule to find out!