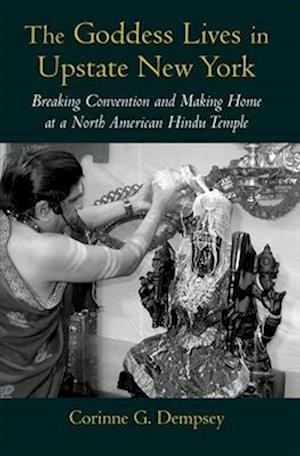 The ancient civilization of Mesopotamia thrived between the rivers Tigris and Euphrates over 4,000 years ago. The myths collected here, originally written in cuneiform on clay tablets, include parallels with the biblical stories of the Creation and the Flood, and the famous Epic of Gilgamesh, the tale of a man of great strength, whose heroic quest for immortality is dashed through one moment of weakness. Recent developments in Akkadian grammar and lexicography mean that this new translation, complete with notes, a glossary of deities, place-names, and key terms, and illustrations of the mythical monsters featured in the text, will replace all other versions. ABOUT THE SERIES: For over 100 years Oxford World's Classics has made available the widest range of literature from around the globe. Each affordable volume reflects Oxford's commitment to scholarship, providing the most accurate text plus a wealth of other valuable features, including expert introductions by leading authorities, helpful notes to clarify the text, up-to-date bibliographies for further study, and much more.The Goddess Lives in Upstate New York is a profile of a flourishing Hindu temple in the town of Rush, New York. The temple, established by a charismatic nonbrahman Sri Lankan Tamil known as Aiya, stands out for its combination of orthodox ritual meticulousness and socioreligious iconoclasm. The vitality with which devotees participate in ritual themselves and their ready access to the deities contrasts sharply with ritual activities at most North AmericanHindu temples, where (following the usual Indian custom) ritual is performed only by priests and access to the highly sanctified divine images is closely guarded. Drawing on several years of fieldwork, Dempsey weaves traditional South Asian tales, temple miracle accounts, and devotional testimonials into ananalysis of the distinctive dynamics of diaspora Hinduism. She explores the ways in which the goddess, the guru, and temple members reside at cultural and religious intersections, noting how distinctions between miraculous and mundane, convention and non-convention, and domestic and foreign are more often intertwined and interdependent than in tidy opposition. This lively and accessible work is a unique and important contribution to diaspora Hindu Studies.