The Goddess Is Here 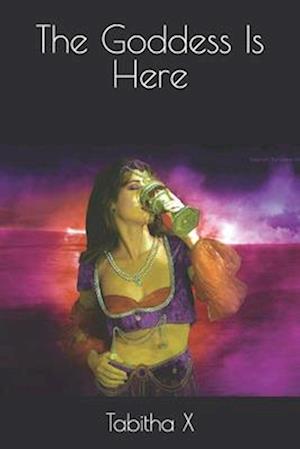 For more than 2000 years; The Great Goddess has been forced into the shadows by the harsh desert monotheisms. But though they may have temporarily succeeded in that nefarious endeavor, their triumph is impermanent; She rises again; as both a metaphor for the beautiful spirit of life and liberty - and a Genuine Living Entity who will carry Her followers across the Abyss to permanent victory over Death & Hell. The book concerns itself with Her Incarnation as a Living Female; the enormous task that stands before Her; and Her numerous enemies; both past and present, who seek to thwart Her Indomitable Will. She is the Thelemic Messiah; whose Great Coming was trumpeted by The Prophet Aleister Crowley and His Worthy Successor Jack Parsons. When She assumes power; She will have quite a mess to sort out; as the grave errors of those that preceded Her will need to be rectified; and short essays on various topics vexing humanity are included. Lastly; the book ruminates on life itself; and other philosophical inquiries; with the hope of persuading humanity to come to the realization that almost everything they have been doing is wrong.