The Girls of Webber 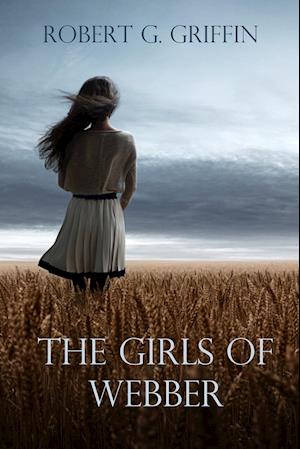 Four high school girls from the same small town have disappeared without a trace over the past several years. One of the girls is the niece of a sitting US Senator. Political pressure forces the F.B.I. into taking a drastic measure. They convince disgraced former Agent Andrew O'Neil into coming out of an unceremonious retirement for help with the case. Fellow agents who had worked alongside him considered his incredible ability to catch serial killers to be supernatural. O'Neil is partnered with a rookie female agent, Emma Riley, and the two of them race to solve the mysterious disappearances. As one obstacle after another hinders their progress, the time has arrived when another girl could go missing.