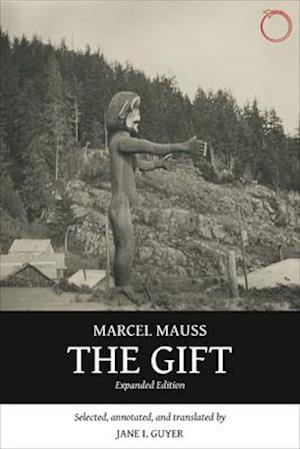 Scan down a list of essential works in any introduction to anthropology course and you are likely to see to see Marcel Mauss's masterpiece, Essay on the Gift. With this new translation, this crucial essay is returned to its original context, published alongside the profound works that framed its first publication in the 1923-24 issue of L'Annee Sociologique. With a critical foreword by Maurice Godelier, this is certain to become the standard English version of this important anthropological work. Included alongside the "Essay on the Gift" are Mauss's memorial accounts of the work of colleagues lost during World War I, as well as his scholarly reviews of influential contemporaries such as Franz Boas, James George Frazer, Bronislaw Malinowski, Alfred Radcliffe-Brown, and others. Read in the context of these additional pieces, the "Essay on the Gift" is revealed as a complementary whole, a gesture of both personal and political generosity: his honor for his fallen colleagues; his aspiration for modern society's recuperation of the gift as a mode of repair; and his own careful, yet critical, reading of his intellectual milieu.The result sets the scene for a whole new generation of readers to study this essay alongside pieces that exhibit the erudition, political commitment, and generous collegial exchange that first nourished it into life.