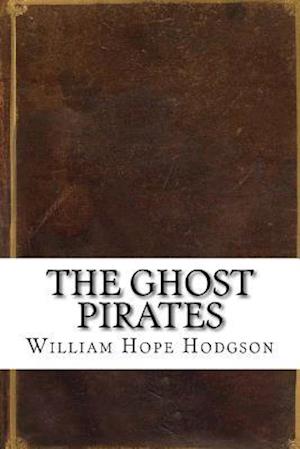 No Description Available William Hope Hodgson (November 15, 1877 - April 1918) was an English author. He produced a large body of work, consisting of essays, short fiction, and novels, spanning several overlapping genres including horror, fantastic fiction and science fiction. Early in his writing career he dedicated effort to poetry, although few of his poems were published during his lifetime. He also attracted some notice as a photographer and achieved some renown as a bodybuilder. He died in World War I at the age of 40. Hodgson was born in Blackmore End, Essex, the son of Samuel Hodgson, an Anglican priest, and Lissie Sarah Brown. He was the second of twelve children, three of whom died in infancy. The death of a child is a theme in several of Hodgson's works including the short stories "The Valley of Lost Children", "The Sea-Horses", and "The Searcher of the End House". Hodgson's father was moved frequently, and served 11 different parishes in 21 years, including one in County Galway, Ireland. This setting was later featured in Hodgson's novel The House on the Borderland...