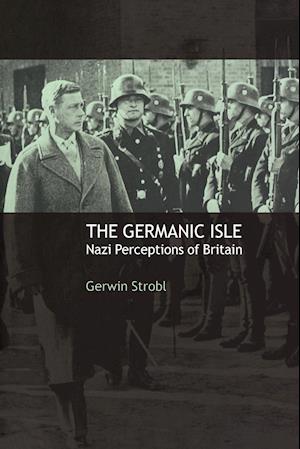 This book explains Hitler's view of Britain as both Nordic ally and role model. Gerwin Strobl shows that there was a surprising level of affection for Britain and British culture among ordinary Germans, from the discourses of the 1920s to the vigorous anti-British propaganda of the war years. Despite Hitler's tactical duplicity at Munich, there is overwhelming evidence that one of the Nazis' fundamental objectives was to forge an alliance with Britain and to emulate the 'ruthlessness' of the British Empire in dealing with eastern Europe. For the German public, admiration of Britain and enjoyment of its culture were enduring factors, even during Goebbels' frequent attacks; but both the Reich leadership and ordinary Germans otherwise lacked first-hand knowledge of Britain, while independent sources were suppressed. The book includes a number of unusual and striking illustrations, most of which will be unfamiliar to modern readers.