The German Social Democrats and the First International 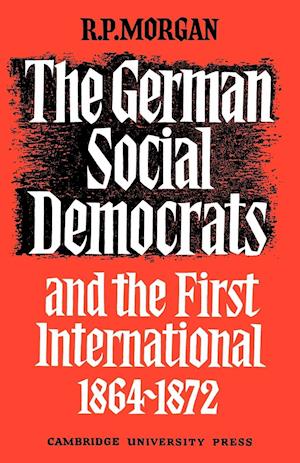 In his book Dr Morgan describes the relations between the First International and the first German socialist parties, the General German Workers' Union, founded by Ferdinand Lassalle and led by J. B. von Schweitzer, and the rival organisation of Wilhelm Liebknecht and August Bebel, whose programme was partly inspired by Marx. In particular Dr Morgan studies the attempts of the International's leaders, especially the German exiles Marx and Johann Philipp Becker, to spread its influence in Germany. Dr Morgan's study is not simply a history of socialist ideas, but an analysis of one source of these ideas - the International - and its influence on the problems of organisation and personalities facing the German Labour movement. As he shows in his concluding chapter, although the International played a subsidiary role, it did influence the development of German socialist thinking.