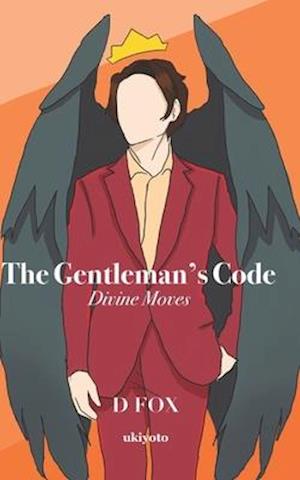 "Win his trust and report to me." Lord Callum is the son of one of the world's richest men. He's also the youngest one. And with that, he was never expected to be the head of the family. Living a life of privilege and variety, he often spends his time in an unsuitable for his background company. Seeking the thrill and being easily bored with everything, he's unpredictable. Until one day Oliver- his new valet - shows up and that changes his whole life. Oliver is hired by Callum's father and the servant is supposed to report to the old Lord all of his son's actions and missteps. But something happens between Oliver and Callum that no one could have predicted.