The Genevan Reformation and the American Founding 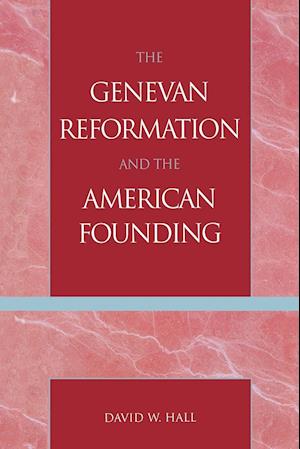 In this provocative study, David W. Hall argues that Calvinism had a greater influence on America's founders than contemporary scholars, and perhaps even the founders themselves, have understood. Calvinism's insistence that human rulers tend to err played a significant role in the founders' prescription of limited government and fed the distinctly American philosophy in which political freedom for citizens is held as the highest value. Hall's timely work countervails many scholars' doubt in the intellectual efficacy of religion by showing that religious teachings have led to such progressive ideals as American democracy and freedom.