The Generation of Rage in Kashmir 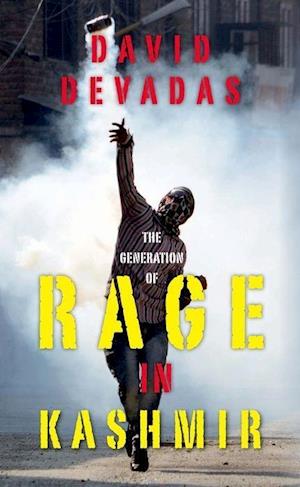 This book describes the lived experience of Kashmiris who came of age between 2007 and 2017. It shows that Kashmiris generally had high hopes for peace and stability when the militancy that began in 1988 ended around 2006. It explores the reasons why there was so much angst and rage, which exploded in agitations and stone-pelting in 2008, 2010, and 2016 and why a new militancy is on the rise. It traces the decilne of hope among the Kashmirirs as the situationworsened from a perceived threat to their identity in 2008 to rage over the killing of innocents in 2010. The anger has finally resulted in support for militancy in 2016. The author relates the rage to the failure to declare the previous militancy over, and wind up counterinsurgency. He narrates how young people experienced the breakdown of the rule of law, exploring the conflict economy, the rewards for encounters, and terror acts by state-backed mercenaries. He argues that simplistic black-and-white narratives are counterproductive, that these suit both pro- and anti-state actors, and lead the poor and marginal to death. The book presents findings of the mostextensive survey of Kashmiri youth, showing that the youth have a variety of aspirations, and that these change over time and across social milieus.