The Gender Division of Welfare 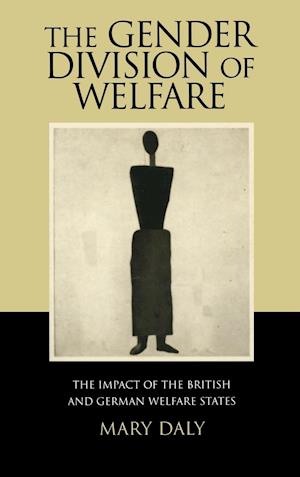 The Gender Division of Welfare, first published in 2000, is an ambitious study that raises interesting and important questions concerning the relationship between welfare states, gender differentiation and social inequality. The book traces the consequences of different welfare state and social policy arrangements for women and men and the households in which they live. Mary Daly examines the British and German welfare states showing that both countries differ markedly in the measures they have instituted in various areas. These include the support of families with children, as well as policies established for the provision of care for the ill and aged. The author investigates how each of these hugely influential welfare state models affect financial relations between women and men and the extent to which women and men can participate in the labour market and the family.