The Galvanization of the Young Vote in the 2008 Presidential Election 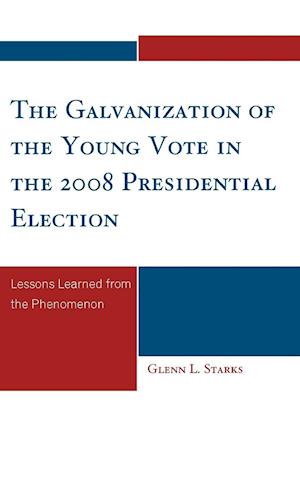 In 2008, the United States stood poised to possibly elect its first African American president. This fact, coupled with the economic and political climate of the nation, galvanized young voters and led to one of the highest youth voter turnout rates in history. The renewed enthusiasm of young voters creates a unique situation in the United States, as the current level of political excitement and voting efficacy of this age bracket can be used to benefit future presidential, state, and local elections. In The Galvanization of the Young Vote in the 2008 Presidential Election, Starks explores the factors that led to a surge in youth voting and outlines strategies for political parties to continue attracting young voters to the polls.