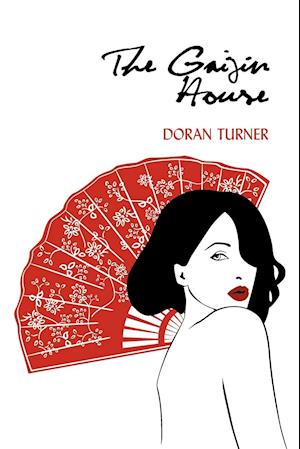 Bobbi is a young, attractive and headstrong graduate who is beginning a new life in Japan. Her only concern is that she's left behind AJ, the professor she's been having an affair with and now can't live without. Burdened with a longing for them to be reunited, when she sees an advert for a sugardaddy Bobbi is convinced that this is an opportunity to earn the money to pay for AJ to visit her so she can persuade him to leave his wife. Morally this goes against everything she has been brought up to believe in but it's a sacrifice she's willing to make to win the man she loves. When AJ accepts the invitation to join her in Japan she is elated by the possibility of having a lasting relationship with him. Her hopes are, however, shattered when she discovers he has been deceiving her and driven by the agony of his callous betrayal Bobbi resolves to take her revenge.