The Future of Public Health 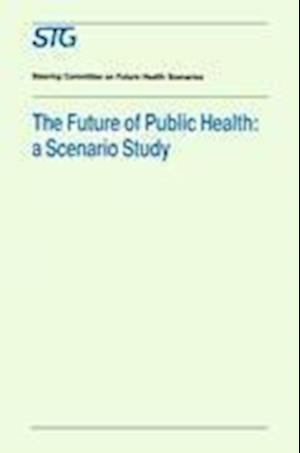 How can the public health system best be organised in the future and which factors are the main determinants thereof? These are key questions in the scenario report The Future of Public Health: a Scenario Study. The report is the result of a study commissioned by the Steering Committee on Future Health Scenarios and carried out by a research team of the TNO Institute of Preventive Health Care and the STG Scenario Committee on the Future of Public Health. The report focuses on activities in collective prevention of diseases, generally known as primary prevention. The future images developed make use of two examples, the control of infectious diseases and public health for the elderly. In designing those scenarios, two sets of possible trends were combined: centralisation versus decentralisation and nationalisation versus privatisation. These combinations resulted in three scenarios; a local government scenario, a central government scenario, and a private enterprise scenario. The consequences of these future alternatives were developed in terms of their effect on organisation, policy control, financing, information supply, expertise and effectiveness. Although the report primarily focuses on the public health system in the Netherlands, the analysis of the processes examined, and the alternative scenarios based on them are also thought-provoking for readers throughout the world.