The Future of Central Banking 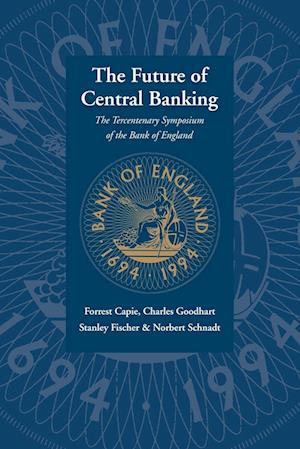 This volume contains two major papers prepared for the Bank of England's Tercentenary Symposium in June 1994. The first, by Forrest Capie, Charles Goodhart and Norbert Schnadt, provides an authoritative account of the evolution of central banking. It traces the development of both the monetary and financial stability concerns of central banks, and includes individual sections on the evolution and constitutional positions of 31 central banks from around the world. The second paper, by Stanley Fischer, explores the major policy dilemmas now facing central bankers: the extent to which there is a short-term trade-off between inflation and growth; the choice of inflation targets; and the choice of operating procedures. Important contributions by leading central bankers from around the world, and the related Per Jacobsen lecture by Alexander Lamfalussy, are also included in the volume.