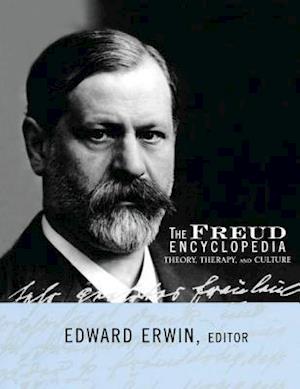 The first in-depth Encyclopedia on the life, work, and theories of Sigmund Freud, this A-Z reference includes the most recent debates on such topics as the theory of dreams and the Oedipus complex, as well as biographical sketches of leading figures in the Freudian movement. Coverage also includes philosophers who anticipated or influenced Freud, such as Schopenhauer and Nietzsche, and the many movements influenced by his work, from the early twentieth-century Surrealists to the present day.