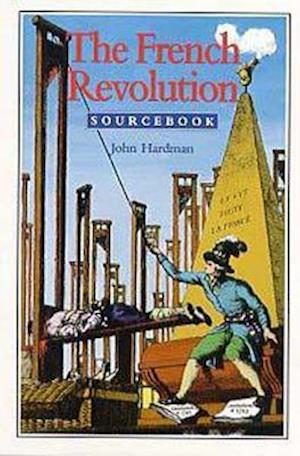 This selection of original documents examines the constitutional and political problems of France in the decade 1785-1795 through the writings of contemporaries. Originally published nearly 20 years ago under the title 'The French Revolution: The Fall of the Ancien Regime to the Thermidorian Reaction 1785-1795', it is now substantially revised and greatly expanded. Focusing on the period from the last years of the 'ancien regime' to the fall of Robespierre and the Thermidorian Reaction, the book traces the unsuccessful search for a political consensus and the struggle to defend the Rule of Law, and examines the two central characters in the Revolution, Louis XVI and Robespierre. New material includes a fresh section focusing on the doubts and threats that assailed the 'ancien regime' in its final years and one examining the bloody climax of the Revolution itself, Robespierre's 'Red Summer'. Other sections have been thoroughly revised and editorial commentary expanded and updated where necessary.