The French Law of Contract 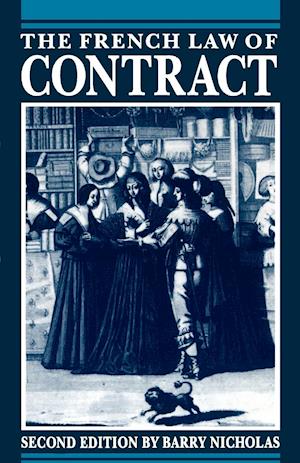 Lawyers everywhere, but especially those within the European Community, are becoming increasingly aware of the need for an understanding of each other's legal systems. This is particularly true of commercial law, of which the law of contract is the foundation. Written primarily for lawyers and law students in the Common law world, this book explains the principles of the French law of contract and compares them with those of other European legal systems.This second edition, which assumes no prior knowledge of French law, is written from the standpoint of a Common lawyer familiar with the problems which the law of contract deals with in a modern Western society. Commencing with an introductory account of the characteristics of French law - the most influential of the Civil law systems - and the French legal system, it explains the principles of the French law of contract and shows how they differ from those of English law.Fully updated, consideration is given to recent developments in the obligation to disclose information, third party rights in `groups of contracts', unfair contract terms, and the seller's liability for latent defects.