The Free Economy and the Strong State

- The Politics of Thatcherism 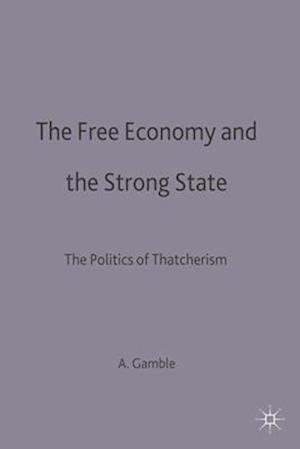 The Thatcher era was a turbulent and controversial period in British politics. Andrew Gamble's authoritative account - now revised and updated to cover Thatcher's fall and legacy - analyses the ideology, statecraft, and economic and social programme of the Thatcher Government. He explores rival interpretations of Thatcherism and assesses the evidence for claims that the Thatcher Government transformed British politics. A new conclusion considers the Conservative Party after Thatcher.