The Free Church of England

- Introduction to an Anglican Tradition 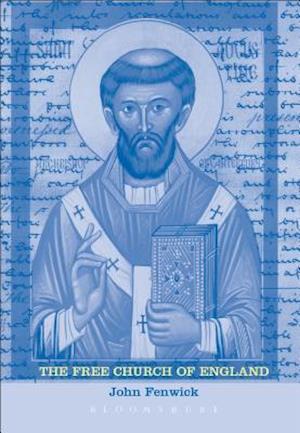 Most Christians are completely unaware that for over 200 years there has existed in England, and at times in Wales, Scotland, Canada, Bermuda, Australia, New Zealand, Russia and the USA, an episcopal Church, similar in many respects to the Church of England, worshipping with a Prayer Book virtually identical to the 1662 Book of Common Prayer, and served by bishops, presbyters and deacons whose orders derive directly from Canterbury, and ecumenically enriched by Old Catholic, Swedish, Moravian and other successions. The Free Church of England as an independent jurisdiction within the Universal Church began in the reign of George III. In 1991 the Church sent a bishop to George Carey's Enthronement as Archbishop of Canterbury. In addition to presenting for the first time a detailed history of the Free Church of England, John Fenwick also explores the distinctive doctrinal emphases of the denomination, its Constitution, its liturgical tradition, its experience of the historic episcopate, and its many connections with other churches (including the Reformed Episcopal Church in the USA).He discusses why the Church has, so far, failed to fulfil the vision of its founders, and what the possible future of the Church might be - including a very significant expansion as many Anglicans and other Christians considering new options discover this historic, episcopal, disestablished, Church with its international connections and ecumenical character.