The Fragmentation of Palestine

- Identity and Isolation in the Twenty-First Century 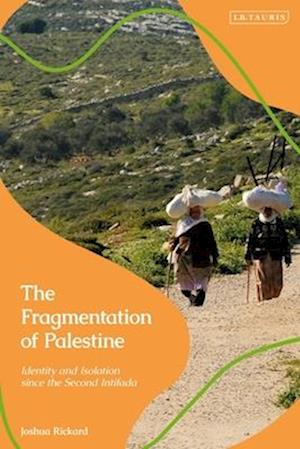 When men and women spend their lives in a world confined by siege, what is the impact on their sense of self and community? In the wake of the second intifada in Israel/Palestine, many rural villages in the West Bank have been unable to maintain social cohesion and as a result have become fragmented. Isolation that has been brought about by military checkpoints, sieges of villages and surveillance activities has resulted in division between and within Palestinian communities. A result of extensive fieldwork in the region, Joshua Rickard offers an exploration of the Palestinian village under siege as an isolated world, and asks questions about immobility and what it means to remain static in this context. Addressing the fundamental changes that have taken place in Palestinian communities, and what these changes have meant to local residents, The Fragmentation of Palestine contains vital analysis on how the notion of what it means to be 'Palestinian' has been radically changed in the twenty-first century.