The Fox From His Lair 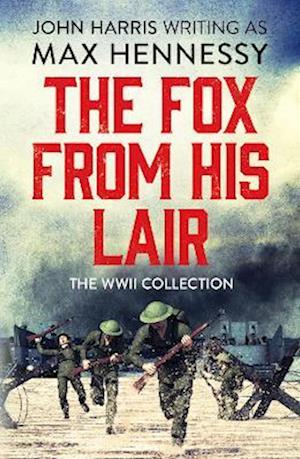 A hunt that will decide the victor of the Second World War...Throughout the summer of 1944, southern England was transformed into one huge armed camp as the allied forces made their final preparations for D-Day. It was at this crucial moment in history that the Fox emerged from his lair.The Fox had many names and many disguises, but behind them all lay the resource and ingenuity of a dedicated German agent. His very existence was not suspected until a totally unexpected E-Boat attack on a landing resulting in hundreds of casualties, and the loss of a set of top-secret plans detailing the invasion.Desperate to stop them falling into enemy hands, two officers are tasked with recovering the plans and taking out the Fox. Failure would mean the total defeat of the allied forces. Failure is not an option...A gripping, action-packed D-Day thriller from a master of the war story, perfect for fans of Frederick Forsyth, John le Carre and Alistair MacLean.