The Fourth of July Encyclopedia 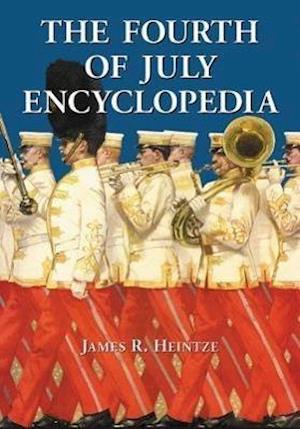 This is the first comprehensive reference work on America's Independence Day. Bringing attention to persons, places, and events of historical significance, the book focuses on the Fourth of July as it has been commemorated over the span of more than two centuries, starting with the first celebrations: public readings of the Declaration of Independence that occurred within days of its signing. Biographical sketches feature presidents (and how each celebrated the Fourth) and other politicians, famous soldiers, educators, engineers, scientists, athletes, musicians, and literary figures. Other topics include parks, monuments and statues dedicated on the Fourth; famous speeches and the personalities behind their stories; and general subjects of interest including education, abolition, temperance, African Americans, Native Americans, wars, transportation and holiday catastrophes.