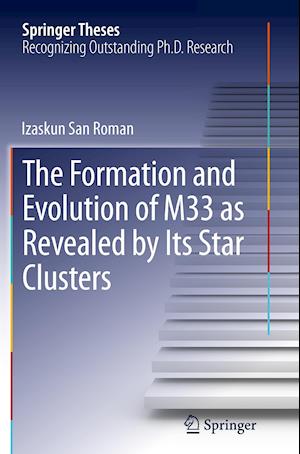 This thesis represents the first wide-field photometric and spectroscopic survey of star clusters in the nearby late-spiral galaxy M33. This system is the nearest example of a dwarf spiral galaxy, which may have a unique role in the process of galaxy formation and evolution. The cold dark matter paradigm of galaxy formation envisions large spiral galaxies, such as the Milky Way, being formed from the merger and accretion of many smaller dwarf galaxies. The role that dwarf spiral galaxies play in this process is largely unclear. One of the goals of this thesis is to use the star cluster population of M33 to study its formation and evolution from its early stages to the present. The thesis presents a new comprehensive catalog of M33 star clusters, which includes magnitudes, colors, structural parameters, and several preliminary velocity measurements. Based on an analysis of these data, the thesis concludes that, among other things, the evolution of M33 has likely been influenced by its nearby massive neighbor M31.