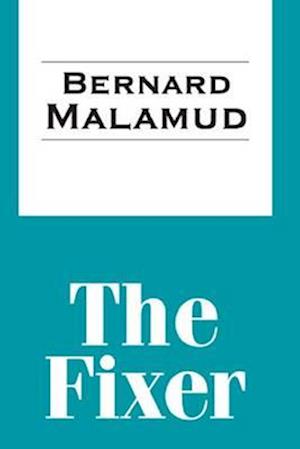 Set in czarist Russia, The Fixer is the story of the strains and anxieties that beset a man who finds himself a stranger in his community and a victim of irrational prejudice as a wave of anti-Semitic hysteria engulfs a town after the murder of a boy. Yakov Bok, an ordinary handyman, is charged with the -ritual murder- of the boy simply because of his Jewish heritage. The story of Bok's struggle in an atmosphere of hate is universally applicable to that of any victim of a miscarriage of justice and mob prejudice.