The First Quarto of King Lear 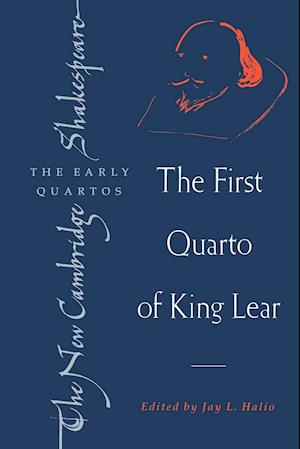 This edition of King Lear is based on the first (1608) quarto and represents a significantly different version from that published in the Folio of 1623, which forms the basis of the standard New Cambridge Shakespeare edition. Most scholars now believe that the quarto derives from what was probably Shakespeare's own autograph draft of the play, whereas the Folio derives from a late, revised copy used as the prompt-book. Each has numerous unique passages and hundreds of variant readings, creating differences which affect the structure, characterisation and overall impact of the play. This volume contains a substantial introduction, the text of the first quarto and a collation of variant readings from the second quarto and the First Folio. Passages unique to the Folio are printed separately in an appendix.