- Return of the Serpent 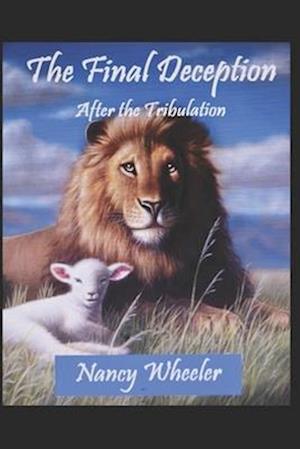 "The Final Deception" begins as Satan, the fallen angels, and demons are let out of the bottomless pit. They come against an unsuspecting and nearly perfect world, where all mankind lives in safety, and peace. Lifetimes have been expanded and people are guided by God, through the Guardians, (born again believers who returned with Him at the Battle of Armageddon). The 'New Jerusalem, ' called the 'City of Light', because rainbows of light surround it, hovers in orbit above the old city of Jerusalem. The earth is at rest and the Fuller and Williams families are neighbours and friends. In fact Barbara Fuller and Eric Williams are very much in love, and soon to be married. After his release, Lucifer causes many discoveries to be made in various parts of the world, beginning on the Williams estate. Eric Williams is out caring for his sheep when he stumbles over a rock and pulling it aside he finds an opening leading to a tunnel. Further investigation leads him to an ancient underground library. The books and DVD's he discovers are misunderstood and misconstrued. Soon Eric and his best friends David and Daniel Fuller are involved in a conspiracy against the Guardians, and the Ancient of Days. The rebellion grows, and sin has found its way into 'Eden' again.