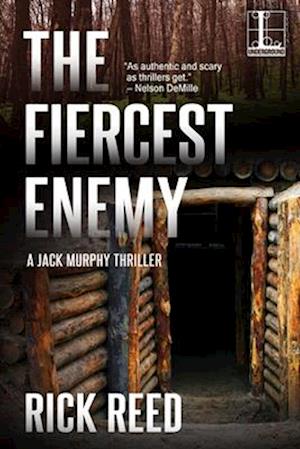 In rural Indiana, the underground mines that once held coal and iron ore have become killing grounds. In two counties, five corpses have been discovered. Their deaths appear accidental, from drowning or suffocating in flooded and abandoned mines. But local authorities, including Chief Shaunda Lynch, have uncovered evidence suggesting they've all been murdered.

Assigned to the case as Federal Agents, Detectives Jack Murphy and Liddell Blanchard take charge of the investigation. Shaunda's proven herself more than capable of policing her jurisdiction and resents the intrusion of male authority figures. As Jack digs deep into the case, he discovers the victims have checkered pasts. But no matter who believes the killings are justified, someone still has to pay for the crime . . .

Praise for Rick Reed and his novels

"Rick Reed's books have an edge that only a man in law enforcement, working in the field, can bring to life."

"Reed gives the reader a genre story worth every minute and every penny spent."