The Female Tradition in Physical Education 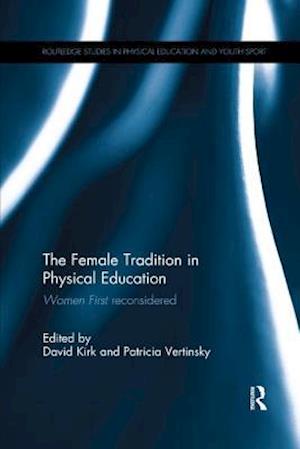 The Female Tradition in Physical Education re-examines a key question in the history of modern education: why did the remarkably successful leaders of female physical education, who pioneered the development of the subject in late nineteenth- and early twentieth-century England, Canada, Australia and New Zealand, lose control in the years following the Second World War? Despite the later resurgence of second wave feminism they never regained a voice, with the result that male leadership was able to shift the curriculum in ways that neglected the needs and interests of girls and young women.Drawing on new sources and a range of historiographical approaches, and touching on related fields such as therapeutic exercise and dance, the book examines the development of physical education for girls in a number of countries to offer an alternative explanation to the dominant narrative of the `demise' of the female tradition. Providing an important contextualization for the state of contemporary female physical education, this is fascinating reading for anybody with an interest in the development of sport and physical education, women's and gender history, and physical culture more generally.