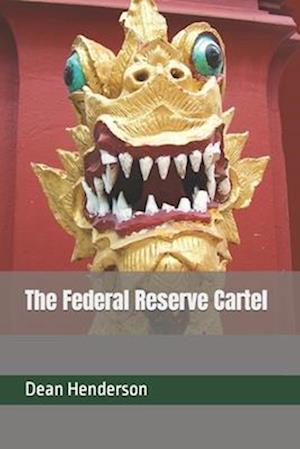 The Federal Reserve Cartel is a well-documented history of the Federal Reserve system, the influence over it by the City of London and the ownership of the majority of it by Eight Families who control not only the Fed, but nearly all the world's private central banks and most of the planet's resources.