The Fate of the Fallen

indgår i serie Fate of the Fallen 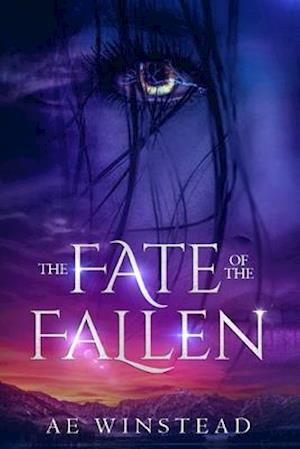 Ethan Reyes never expected to find an ally in the dusty farm town of Kentucky Bend, especially not with a country girl like Camryn Martin. Their chance meeting one rainy night plunges them both into a world neither of them even knew existed, a world of angels and demons and an ancient fight that threatens the very existence of mankind.

The Archangel, Arael, and her spirit partner, Uriah, have been at the center of the feud since the two angels were wrongfully exiled from Heaven centuries ago. Their fight lands close to home for Camryn and Ethan as the battles of the spiritual world seep into the physical realm.

As chaos rises, Camryn and Ethan struggle to figure out what role they play in this apocalyptic war between the army of Heaven and the army of fallen angels in time to save the world-and themselves-from the one who wants to destroy them all.