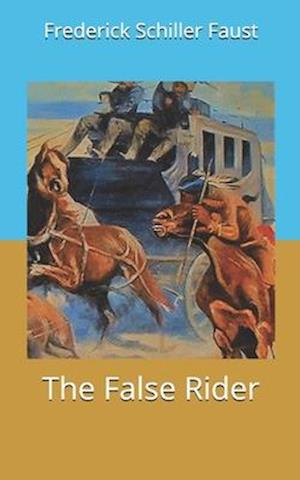 One of a series of pulp Western novels by Max Brand featuring Silvertip, a heroic lone rider who metes out justice to various wrong-doers he runs across in his travels. So far, so ordinary. What raises this book somewhat above the ordinary is the fact a good deal of it is told from the point of view of Duff Gregor, a "card cheat, gunman, and general crook".Duff is quite believable in his motives and decisions and at the end even gains a certain stature. The primary villain, Barry Christian, is more of a stereotype; he could be characterised as the worthy antagonist of Silvertip. He's bad but has a manly kind of honour blended with his evil nature. However, neither Barry Christian nor Silvertip are as interesting as Duff.