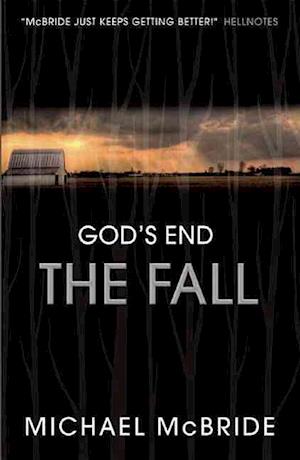 Forfattere
Bibliotekernes beskrivelse Every coin has two sides. As a young boy, Mewth learned he was destined for great acts - a child of God, but would he be called upon to demonstrate God's mercy or wrath? Some forty years later, on the brink of World War III in the Middle East, a resigned Mewth realizes the hand he's been dealt. Thousands of miles away, in Bethlehem, Pennsylvania, the coin is flipped. Phoenix, a young man prophesized to be the second coming, has been locked away and kept a secret from the world. As the Four Horsemen of the Apocalypse sweep across the Earth, they bring terrible destruction and a transformation no holy book could have predicted. Phoenix, only just discovering the world he must save, becomes the leader of humanity. He and his new friends, the survivors, must usher in a new era of life on Earth, or let it succumb to God's End.