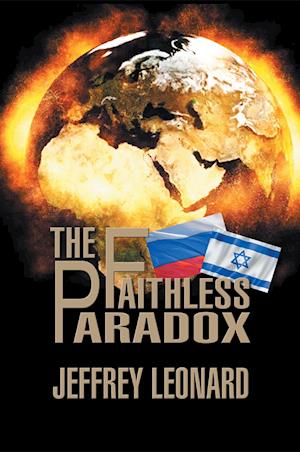 The violent death of the disgraced former head of counter espionage in the Australian Federal Police sets the pace for this novel of deceit and betrayal on an international scale. The action races from the Middle East to Australia, from Israel to Russia and back again, at every moment building the sense of tension as people's lives are changed in ways that cannot be imagined.In Israel, we see brother fighting against brother with the intelligence services at war with the government, and the government on the brink of collapse. America, exhausted after a lifetime of being the world's policeman, is looking for a new role, while traditional enemies wait in the wings to take over.The centre of gravity of world power is moving forever away from Europe to the Middle East, but will the final victors be the ones who expect to be?The climax is a masterpiece of tension and labyrinthine in its plot, unpredictable to the end. It is literally 'unputdownable!'