The Face on the Cutting-Room Floor 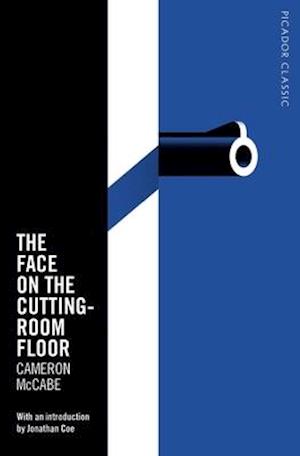 With an introduction by Jonathan Coe1930s King's Cross, London.When aspiring film actress Estella Lamare is found dead on the cutting-room floor of a London film studio, Cameron McCabe finds himself at the centre of a police investigation. There are multiple suspects, multiple confessors and, as more people around him die, McCabe begins to perform his own amateur sleuth-work, followed doggedly by the mysterious Inspector Smith.But then, abruptly, McCabe's account ends . . .Who is Cameron McCabe? Is he victim? Murderer? Novelist? Joker?And if not McCabe, who is the author of The Face on the Cutting-Room Floor?

Forfattere
Bibliotekernes beskrivelse An extraordinary post-modern detective novel from an author who remained a mystery for decades, now relaunched as a Picador Classic.