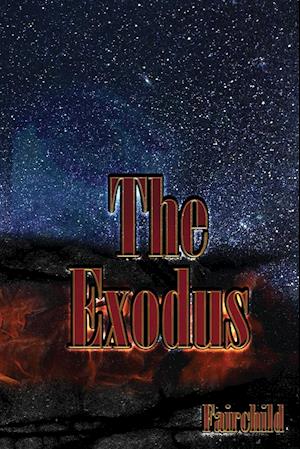 A girl who feels nothing; a boy who sees shadows and hears what others cannot; a baby without license to be born; a deaf teenager and scientific savant; offensive people; a general who passed law to hunt, imprison and kill them all.

Where do they hide when the sub-nations of the United States draw their own lines in the ground that dictate which people get to be oppressed and who gets to be offended?

The Salvo Cartel built the tunnels to help them escape, to aid those with mental ailments, those who question, those who refuse to conform, gays, Christians, artists, people with scruples, and other deviants.

Do they flee to Salvo's underground cities, with eyes set on a grander safeplace?

Where do they go when Lady Liberty douses her light?

Perhaps the same place she's been pointing her torch towards ever since she stepped atop her pedestal and realized at once that one day she too would be told to shut up.