- The Flight of Osama bin Laden 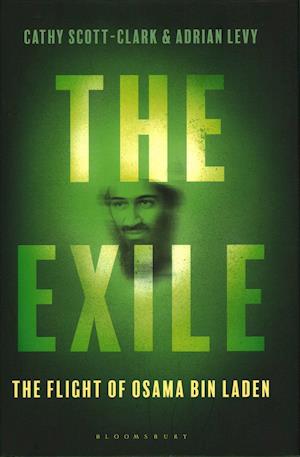 The extraordinary inside story of Osama bin Laden and Al Qaeda in the years after 9/11. Following the attacks on the Twin Towers, Osama bin Laden, the most wanted man in the world, eluded intelligence services and Special Forces units for almost a decade. Using remarkable, first-person testimony from bin Laden's family and closest aides, The Exile chronicles this astonishing tale of evasion, collusion and isolation. In intimate detail, The Exile reveals not only the frantic attack on Afghanistan by the United States in their hunt for bin Laden but also how and why, when they found his family soon after, the Bush administration rejected the chance to seize them. It charts the formation of ISIS, and uncovers the wasted opportunity to kill its Al Qaeda-sponsored founder; it explores the development of the CIA's torture programme; it details Iran's secret shelter for bin Laden's family and Al Qaeda's military council; and it captures the power struggles, paranoia and claustrophobia within the Abbottabad house prior to the raid. A landmark work of investigation and reportage, The Exile is as authoritative as it is compelling, and essential reading for anyone concerned with history, security and future relations with the Islamic world.