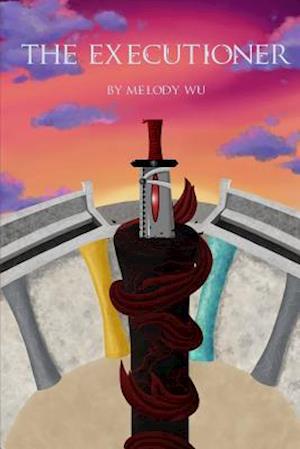 The Kingdom of Pyre has been held in the iron grasp of King Sirx for the past ninety-eight years. The rich citizens of the Upper District gather once a year for the Executions, where the poor and starving criminals of the Lower Dominion are brutally killed by the District's genetically-engineered Executioners. Syren Evetrill is one such Executioner, made with the genes of the nightingale and the wolf. Designed to be a killer, to feel nothing, she serves the kingdom without question. That is, until Syssic Varen, a fellow Executioner, changes everything in the Ninety-Eighth Executions and opens her eyes to the atrocity of the king and the way empty hearts can change. Hunted and on the run, Syren must learn how to fight not for blind obedience but for freedom. Together with Syssic, Syren takes on the burden of protecting the lives of the Lower Dominion as they endure war and betrayal, find love, and learn of sacrifice. Can Syren find a way to end the king's dark reign? Or will the might of the kingdom take away everything she fights for?