The Evolution Of American Strategic Doctrine 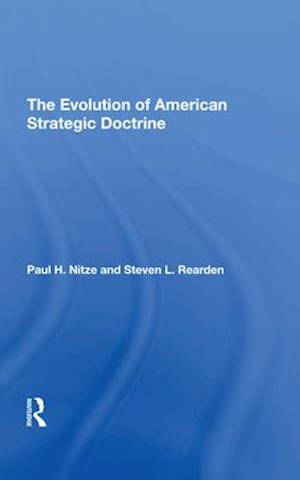 This book provides a comprehensive analysis of Paul H. Nitze's influence on the making of U.S. national security policy, as well as his recent involvement in arms control negotiations. After World War II, Nitze played a major role in drafting a policy paper for the National Security Council-NSC 68-that profoundly affected U.S. strategic policy. With the outbreak of the Korean War and increased Soviet expansionism in the 1950s, Nitze and his colleagues argued forcefully for a strong program of American rearmament and an expanded peacetime defense force. Dr. Rearden brings the retrospective up to date with a discussion of Nitze's role in the SALT and Euromissile talks.