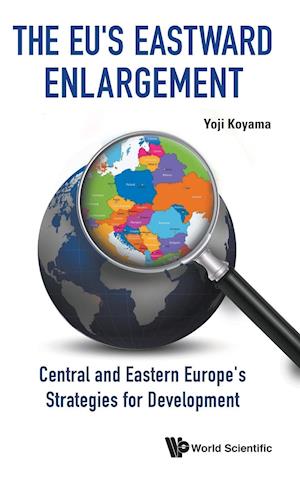 Owing to the global financial crisis of 2007-2009 and subsequently the Eurozone crisis, the accession of Central and Eastern European countries to the European Union and the Eurozone has not been an easy one. The EU's Eastward Enlargement analyses challenges that these countries currently face in their pursuit of economic self-reliance. Covering a period from the second half of the 1980s to the present, Yoji Koyama provides unique and objective analyses of the European Union and the Euro system from a non-European's perspective. He offers a detailed reexamination of the fundamental problems of the European Union, which in turn have affected the autonomous development of countries such as Poland, the former Yugoslavia, Albania, and the Baltic States. This book is a useful addition to the scholarship available on the Euro system and Central and Eastern European countries. It will help readers gain a more holistic understanding of the ongoing Eurozone crisis and the future of the Eurozone project.