- Challenges Beneath the Surface 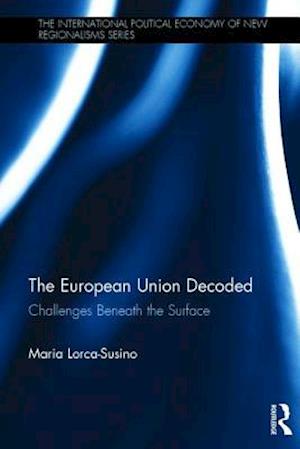 The European Union (EU) and the Eurozone became the economic integration example to follow for years. However, the worldwide economic crisis that unfolded in 2007 put the whole economic integration process in question, the European project in jeopardy and the euro under pressure, with serious doubts that it can survive its first crisis. The core argument of this book is twofold. First, it seeks to explain the difficult political, economic and fiscal idiosyncrasies of all member states in order to put the reasons for the economic crisis into a new and clear perspective. Second, it argues that the institutional response put forward to explain this tremendous crisis is flawed and dangerous because it does not solve the main underlying problem: the deep differences among member states on their understanding of economic and financial behavior. This study counters the leading institutional explanation for the economic crisis that has impacted the entire EU. It presents a unique and provocative explanation of why the EU and the Eurozone are still immersed in an economic crisis and will be of key interest to students and scholars of European Politics and Economics.