The European Nobility in the Eighteenth Century 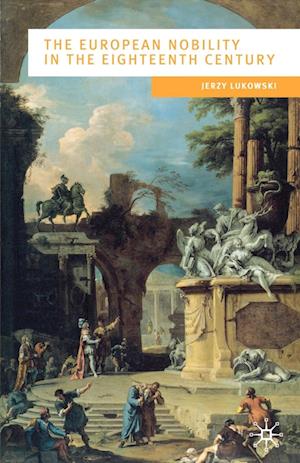 Jerzy Lukowski shows the pressures and tensions, both from below and from governments, which increasingly challenged traditional ruling groups in Europe during the century before the French Revolution. The position of the nobility depended on a stable world which accepted their authority; but that world was becoming fractured as a result of social and economic developments and new ideas. Lukowski explains the basic mechanisms of noble existence and examines how the European nobility sought to preserve a sense of solidarity in the midst of widespread change.