The Ethics of AI and Robotics 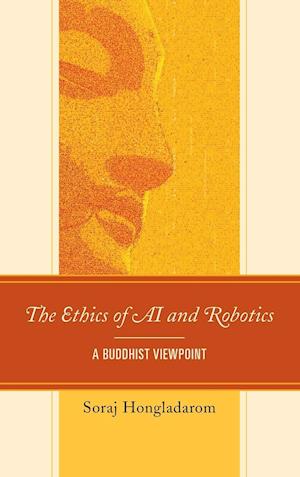 Artificial intelligence is the most discussed and arguably the most powerful technology in the world today. The very rapid development of the technology, and its power to change the world, and perhaps even ourselves, calls for a serious and systematic thinking about its ethical and social implications, as well as how its development should be directed. The present book offers a new perspective on how such a direction should take place, based on insights obtained from the age-old tradition of Buddhist teaching. The book argues that any kind of ethical guidelines for AI and robotics must combine two kinds of excellence together, namely the technical and the ethical. The machine needs to aspire toward the status of ethical perfection, whose idea was laid out in detail by the Buddha more than two millennia ago. It is this standard of ethical perfection, called "machine enlightenment," that gives us a view toward how an effective ethical guideline should be made. This ideal is characterized by the realization that all things are interdependent, and by the commitment to alleviate all beings from suffering, in other words by two of the quintessential Buddhist values. The book thus contributes to a concern for a norm for ethical guidelines for AI that is both practical and cross-cultural.