The eSports Market and eSports Sponsoring 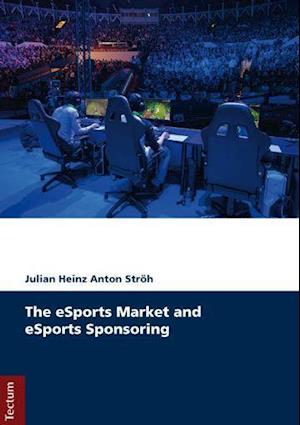 In the last decades, the market for digital games has grown to nearly $100 billion. During this growth, a special gaming segment and community formed surrounding the direct competitive aspect of games: eSports. The core of eSports is similar to traditional types of sport. Players train to become better, clubs are established, tournaments are organized and fans enjoy watching their game being played on the highest level of performance. With viewers and prize money in the millions, eSports have grown into an economically significant media sport ecosystem and a marketing landscape that started to attract non-endemic companies as advertisers and sponsors. This book analyzes the components of the eSports ecosystem as well as their interactions with each other. Furthermore, the attitude of eSports fans towards engagements of non-endemic companies is researched by using a real life case study of ESL and Wüstenrot.