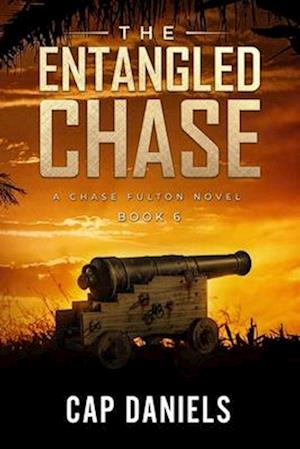 When American covert operative Chase Fulton is arrested for first-degree murder only minutes after returning from a grueling mission in the frozen wilds of the Russian interior, nothing is what it appears to be. From deadly gunfights in America's oldest city to abductions on the high seas of the Caribbean, Chase must face a new and deadly enemy and learn to adapt his skill set of international espionage to fight in the filthy trenches of the Miami underworld of organized crime.Encouraged by an aged Southern patriarch whose family tree roots burrow through American history to the War of 1812 and beyond, Chase must blend two-hundred-year-old tradition with modern-day combat tactics to overcome evils unlike any he's ever faced in this spine-tingling tale of danger and intrigue.