The English Judiciary in the Age of Glanvill and Bracton c.1176-1239 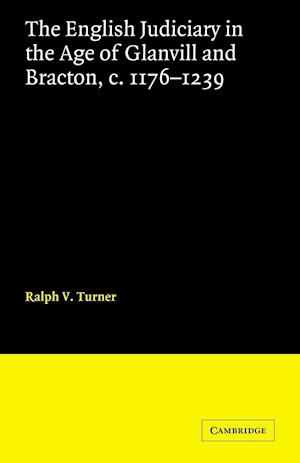 This book presents a study of the evolution of a professional judiciary in medieval England through the careers of forty-nine royal justices from the last decade of Henry II until 1239. Those years were crucial for the growth of the common law, producing the two legal treatises Glanvill and Bracton. The period also represents a critical phase in the growth of a professional civil service for England. Professor Turner's study plots the shifts from unspecialized multipurpose royal servants to corps of specialists, concentrating on one sphere. By using the method known as prosopography, the author succeeds in bringing vague outlines of the early royal justices into sharper focus. Although they played a major role in the shaping of English common law, little biographical material has been available. This study, by looking at the judges collectively, succeeds in overcoming the scarcity of sources on individuals and presents a composite picture.